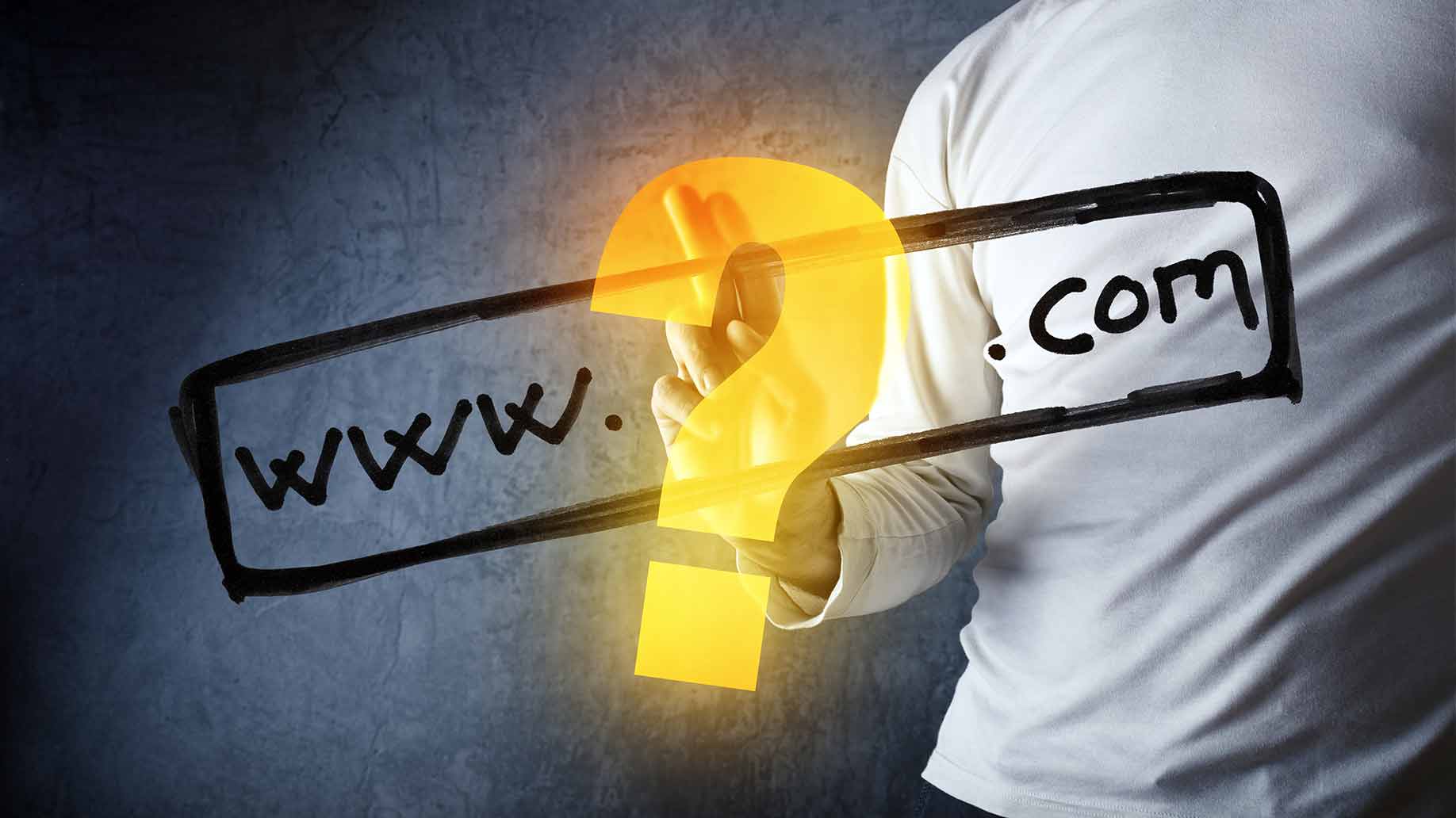 What’s in a name? If that name just happens to end in .com, perhaps quite a lot, at least in terms of the name’s value. Some of the recent domain names that have changed hands have sold for as high as several million dollars. That’s a hefty haul for something that you can’t even look at or hold, but is also testament to the changing face of the business world, with companies increasingly relying on an Internet presence in order to be successful.

The Name Says It All

The most popular, and most valuable, domain names are largely those that are short, catchy words that are generic enough to fit in a variety of situations and to describe the products or services offered by the most successful businesses. Companies want website addresses that are easy for people to remember and to access, so those names that meet this criteria are in highest demand. In addition, the .com suffix is preferable, and more difficult to get, than any of the alternate options, such as .net or any of the different country addresses. But according to one expert, as many as 97 percent of all of the words in Webster’s dictionary are already taken in the .com combination, so registering a single-word new name will be close to impossible now. As a result, if what you want is gone, you may just have to be willing to part with lots of cash, when and if the existing domain’s owner is willing to part with it (of course for a generous profit).

If you were smart enough – and lucky enough — to register a great domain name when the Internet craze first began, you may have a small, or even large, fortune to fall back on should you decide to sell. Just keep in mind that the name is considered as separate from the business or website content that the name represents. When you add both of these separate values together, that’s usually what drives the prices up. Those website businesses that generate large amounts of revenue are obviously the most valuable, bringing the fair market value up quite a bit from a similar name that has not experienced such success. Here are some of the top domain name sales that have occurred over the past 10 or more years. Just remember that there are also lots of domain names worth as much or even more that are not included here because to date they have not been put up for sale. In addition, it is worth noting many investors like to keep their business dealings private, especially when they are on such a large scale, so there are only limited details available about many of these sales.

When Wine.com sold in 1999, the content contained on the website went along with the name, but in fact, purchaser VirtualVineyard.com was really more interested in just transferring over its own content to this domain. They paid a steep price for this ability, though. It cost $2.9 million back then, which today equals more than $3.7 million. The website now sells fine wines and also educates shoppers about shopping for wine and wine-related gifts.

When Jack Marshall, the co-founder of AltaVista Technology Incorporated, registered the domain name Altavista.com back in 1994, he may not have anticipated how much it would be worth in several years. Just four years later, in 1998, he sold the URL for $3.3 million — which today equals more than $4.2 million –to Compaq, who wanted to use it to make it easy for people to use its search engine Altavista.

There don’t seem to be many public details available about the 2003 sale of Casino.com, but this domain name sold for $5.5 million in 2003. This is the equivalent of $6.3 million today. The website now offers its members the opportunity to play a variety of casino games online.

Since beer has such strong universal appeal, it’s no surprise that domain name Beer.com made its owner, who was a website developer, a generous sum when he sold it in 2004. This URL was purchased by a brewing company in Belgium called Interbrew for $7,000,000, which today equals more than $7.8 million. The company now uses the site to provide content geared to the interests of male beer drinkers.

Since diamonds are a girl’s best friend, Diamond.com is the perfect place for females to come and learn about the precious gems and also to shop for new pieces to add to their jewelry collections. The website name was sold by its owner, Odimo, to online jeweler Ice.com in 2006. The price was $7.5 million, which today equals $7.9 million, and the transaction was completed in cash. In addition, the buyer paid another $2 million (equivalent of $2.1 million today) to purchase Odimo’s inventory of jewelry.

You may not have heard of TheRecordBreakingDomain.com, but this URL is the brainchild of a dot-com entrepreneur who came up with the idea to develop and sell a website for a record-breaking price so the details would be mentioned in the Guinness Books of World Records. Originally, the site was put up for sale for $7,500,001 but the stakes have recently gone higher, with an asking price now of $12,000,001. For this investment, the buyer should receive extensive publicity in addition to the URL, and a large portion of the proceeds will also be donated to charity. But it is worth noting that since the latest price was set, the cost of .coms have continued to grow, so even if the owner gets his price, this won’t be the biggest sale to date. (NOTE: Price is OFFER price, not realized sale)

) It makes sense that a successful investment company would be willing to invest in a great domain name. That’s certainly the case with Meade Technology, a New York law firm that recently bought www.Fund.com for a cash deal just shy of $10 million. This portal now allows the company to provide timely information about the stock market to a wide audience.

When Sex.com owner Gary Kremen decided to sell his domain name in 2006, a company named Escom LLC jumped at the chance to take over the provocative name. This Boston-based business is said to have paid $14 million (although some reports set the price at a little less). This adult website offers a wide array of sexual shows and videos, photos and information geared to a variety of sexual topics and interests

The record-breaking domain name sale is currently Business.com. This popular URL was purchased in 2007 by R.J. Donnelley, a company that provides directories containing contact information that is available in both in print and online versions. The business and the domain went for $360 million. This is particularly impressive when you learn that the seller had bought the site less than ten years ago for just $7.5 million, which at that time was a record-breaking price. This, technically, wasn’t simply a domain name sale since the underlying business was bringing in tens of millions of dollars in revenue per year when it was sold. It is impossible to determine how much of the sale was the business and how much was the domain name, but one can safely assume the domain name itself is on par with or worth more than sex.com.