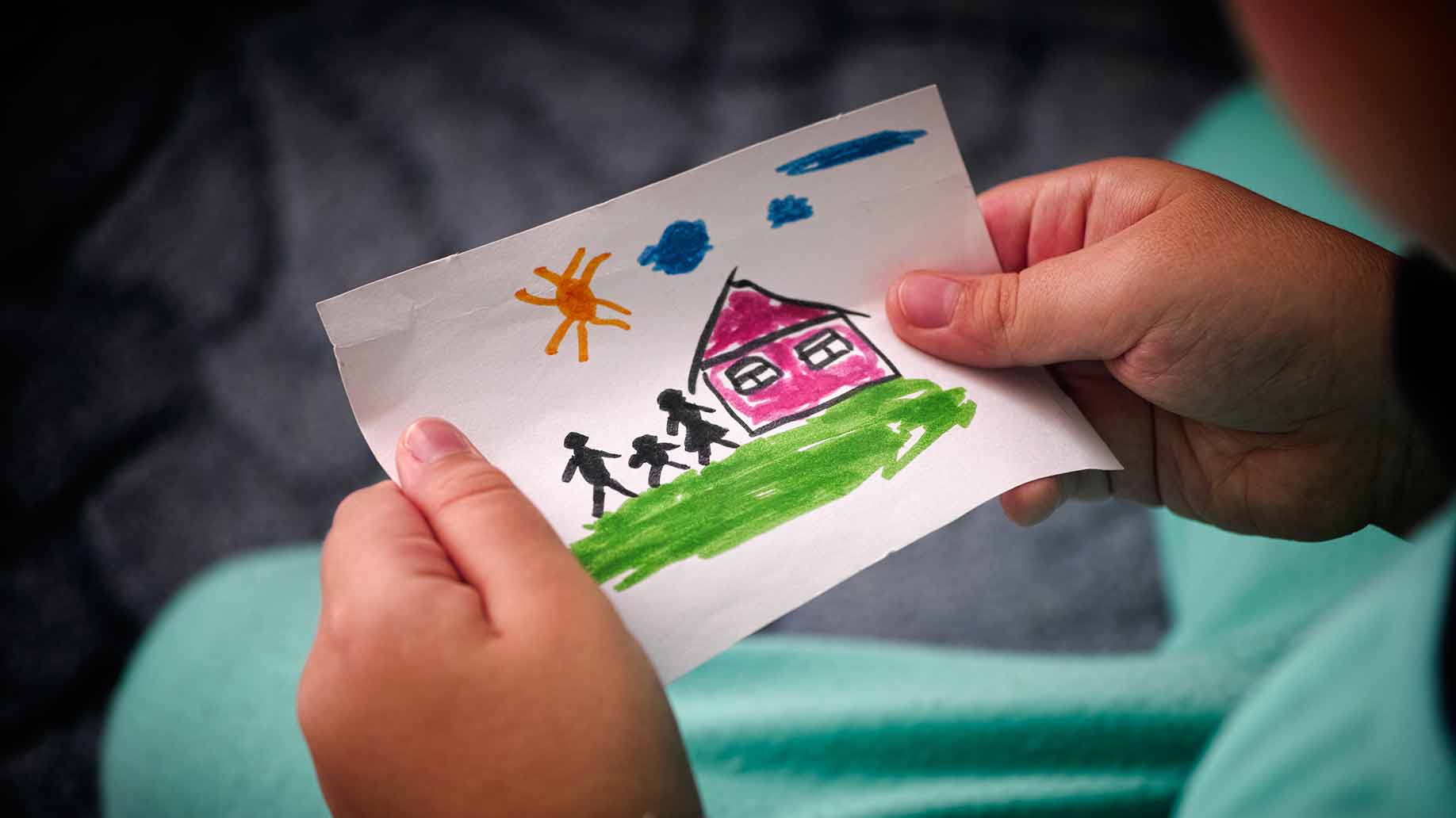 If you long for a child but can’t (or don’t want to) have one on your own, you may want to consider adoption. Adoption is the act of taking on the legal responsibility of raising a child that isn’t biologically yours. This can be a wonderful way to be able to experience the true gift of parenthood.

Domestic adoption, or adopting a baby in the United States, is a common, and viable, choice for many people. This is a great way to help someone in this country and can also often eliminate cross-cultural complications that come when you adopt a child from other parts of the world.

If you want to adopt a baby in the United States, it can take anywhere from a year or two to get a child on up to about a five-year wait. Some of the variables that can affect this timeframe include the age of the child you desire, the type of adoption (such as through the public system or through a private agency) and whether you are willing to take on a child with special needs. In addition, adopting a child within your same state can often be a more efficient process than completing the paperwork and legal requirements when you cross state borders.

There are certain requirements people must be able to meet in order to legally adopt a child. These can vary from state to state, but often include age (the minimum age to adopt is 21), relationship status (some states allow single parents and same sex couples to adopt) and health and income. You must also pass a background check and have no criminal record.

If you are interested in domestic option, there are basically three paths you can take:

First, you can look into going with a private agency, which is relies on a middleman to make arrangements between you and a newborn who is being put up for adoption by the biological parent or parents. In a private adoption, adopting parents may be required to cover some or all of the biological mother’s health and living expenses during the pregnancy and labor, and will usually pay a fee for the agency’s efforts and time facilitating the arrangements.

Another option is to work out an “independent” arrangement, contracting directly with the biological mother or a representative for the baby. In such a case, you will still need to cover legal fees and expenses, so the costs will often be similar to going through a private agency.

The final option is a public adoption, which means that you adopt a child that is already a ward of the state, so the biological parents are not involved. This will be much less expensive since you won’t need to compensate them. While private and independent adoptions are generally for a newborn or infant, public adoptions are often for a child who is a little (or a lot) older. Often someone adopting through a public agency will foster the child while they are waiting for the adoption to be finalized. If you foster first, during this time some of the child’s health and day care expenses may be reimbursed until the child becomes legally yours. There are also usually programs and resources to also cover many of the legal expenses you will incur in the public system throughout the adoption process.

Keep in mind that there are also many variations on these three scenarios, and there are also international adoptions, which have a whole different set of factors involved.

Sometimes when people adopt a child, they agree to an “open” adoption, which permits the adopted child to have access to his or her birth records and sometimes even contact with the biological parents or other siblings. In other cases, adoptions are done with “closed” records, which prohibits the exchange of information regarding the adopted child’s information and records. These arrangements are sometimes governed by state law, but also can vary according on the circumstances and wishes of all of the parties involved.

What It Costs for a Private or Independent Adoption

What you can expect to spend to adopt a child in the United States can span a wide range based on all of the many variables that can be involved. Whether you go with a public adoption or a private one, the legal fees involved, whether you adopt in or out of state, and whether you are responsible for the birth mother’s expenses all impact the bottom line.

In most private and independent adoptions, you can expect at a minimum that you will have to pay to have a home study done to verify whether you and your environment would be appropriate to take on a child (this can range from $1,000 to $3,000) and should also be prepared to cover all legal representation and court costs (this can be anywhere from a few thousand dollars on up to $15,000). In addition, if the child is located in another state, you may also incur travel costs to get the child.

Other costs that you will need to be prepared for include counseling for the birth parent, preparation and training to take in and raise a baby as part of your family and the assistance of a social worker or other trained professional who will help guide the process. In addition, in an independent adoption, you are often also responsible to cover the advertising costs to find a birth mother who is willing to give up her baby. (For some couples desperate to find a child, the advertising costs may total in the thousands.)

When all of these factors are included, experts place the cost of a private adoption at anywhere from $5,000 to $40,000 or higher. Independently-arranged adoptions can often be in the same price range. In both cases, more often than not the cost will be on the higher end of the scale.

It is worth noting that some private agencies offer sliding scale arrangements based on your income, so don’t let the high cost discourage you without checking out what options are available for your specific situation. In addition, you can sometimes reduce the costs if the birth mother’s medical expenses are covered by a health insurance plan.

A Word of Caution

If you do go through a private agency or arrange an independent adoption, always make sure that you understand what fees will be incurred and what is covered by them, so you don’t get any unexpected surprises in the end. Also keep in mind that there are some variables that you may not be able to predict, such as if the mother has higher delivery or post-partum care costs than anticipated, since this can impact the total amount of your bill if she doesn’t have insurance to cover for these costs.

What It Costs for a Public Adoption

Public or foster care adoptions can cost considerably less than a private or independent adoption. In fact, in many cases, they may even be arranged at no cost, since the state often covers the home study, legal fees, travel arrangements, required trainings and court costs, or may at least offer to subsidize these expenses. In addition, when you adopt a child from the foster care system, he or she may be eligible for some adoption assistance, including Supplemental Security Income, or Medicaid coverage. Further, if you adopt a child with special needs, which is often the case through the state system, you may be entitled for additional assistance and access to needed services.

For a public adoption, you can expect to pay anywhere from no cost up to about $2,500 for the whole process.

Resources to Help Offset the Expenses

If you want to adopt a baby but aren’t sure if you can afford it, it is worth checking out the array of resources available today to help defray some of the costs. There are employer tax credits, federal tax exemptions, dependent exemptions and child tax credits. You can ask a trained tax professional for more information about how they can apply to your specific situation. In addition, you may want to explore loans or grants specifically available for couples who are adopting.