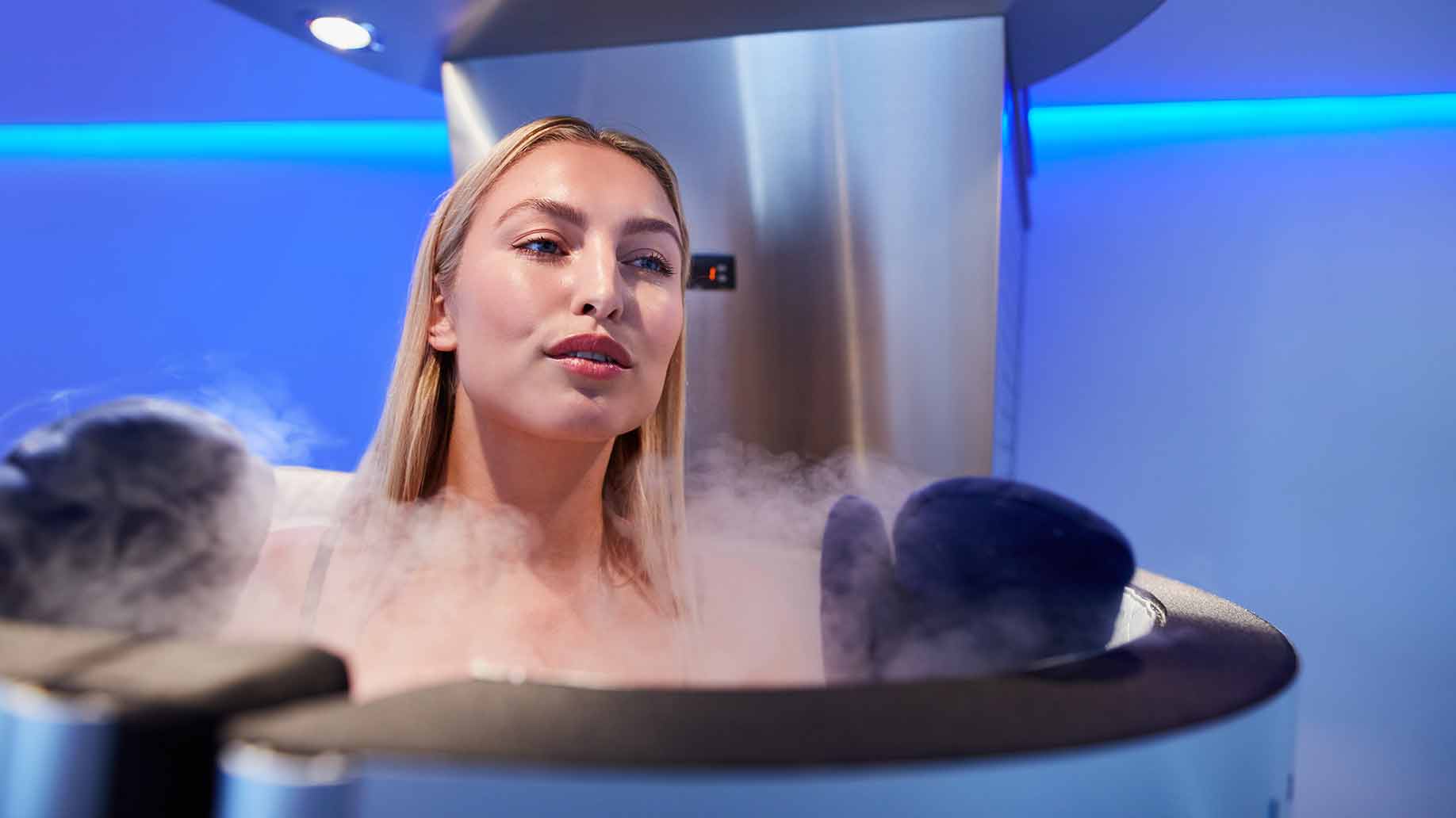 Immortality on planet Earth is impossible. In five billion years or so, the sun is going to turn into a red giant star about 100 times bigger than it is today. The Earth will be vaporized as the oceans boil away. So we can’t live forever on Earth, but what if we could live for 100,000 years, or even 1,000 years? Today the average human life is about 75 years. What if there was a possibility that you could be resurrected or reanimated after your physical death? Would you be interested? If so, the science of cryogenics may what you’re looking for.

Is It for Real?

Imagine you were living just 100 years ago and someone told you that one day a man would walk on the moon. What if they told you that one day you could cut open a man’s chest, remove his heart, and replace it with an artificial one made of materials that don’t yet exist? What would you say? You would most likely laugh at the person making such claims.

Today, claiming you could take a recently “dead” brain, perfuse it with a special “antifreeze” and cool the brain with liquid nitrogen to preserve the brain’s internal structure and memory sounds similarly ludicrous.

Consider, however, that humans have been revived hours after drowning in cold water. Their lungs are filled with water, their hearts have stopped beating, and they are dead by any medical definition that exists. But people have survived such situations with their mental functions and memory completely intact.

Perhaps a few hundred years from now, science will have advanced to a point where reviving a properly cooled brain is possibly after 100 years instead of a few hours? Considering even the possibility of this can challenge a person on moral, ethical, religious, and scientific grounds simultaneously. There are plenty of sites on the Internet that address these issues, we’re here just to talk about cost.

Cost of Whole Body vs. Neuropreservation

There are about a half a dozen cryogenics companies in the United States today, all them legitimate companies utilizing the best currently known cryropreservation methodologies. There are two methods these companies use to cryropreserve you after you are legally dead (i.e. your heart has completely stopped beating):

On average, whole body cryropreservation costs about $150,000. Neuropreservation is somewhat cheaper, averaging about $90,000. Some companies also charge an annual membership fee while you’re still alive. These fees average around $500/year.

Additionally, you may pay an additional premium of up to $10,000 for a “standby team” that is by your side as you die who quickly get your brain in a state that has the best probability of being revived intact in the future. (Google “brain vitrification” for more information).

How Do People Afford It?

Contrary to popular belief, cryogenics isn’t just for the rich. Many middle class people have signed up for cryropreservation by taking out a term life insurance policy with the cryonics company listed as the beneficiary. In fact, some cryonics companies require you to have such insurance in place before they will accept you as a future customer. A 35 year old male in good health could get a policy to cover all cryropreservation costs for under $25/month, so it’s actually not as outrageous an indulgence as it might seem at first. What is outrageous is the possibility of waking up a billionaire!

Assuming society doesn’t drastically change in the future, you’re still going to need some type of bartering mechanism to get by in day to day life. If that bartering mechanism is still money, and not, say, dirt, as it was in Kevin Costner’s masterpiece, Waterworld, what then? Well, if you open up a bank account before you’re frozen, you might just wake up a billionaire!

If you stay frozen for 500 years before technology advances to the point where your brain can be thawed and placed on either a robot body or a body regenerated from your DNA, that gives your money a lot of time to take advantage of compounding interest.. If your investments can outpace inflation by a mere 3% per year, when you’re reanimated, you can be rich beyond your wildest dreams. Assume you put $50,000 in the Frozen Head Fund in 2007 when your heart stops and your head is severed. When you’re reanimated in the year 2,507 you’re going to have over $130,000,000,000 in today’s dollars. That would most likely make you the richest person on the entire planet. You’ll be far behind the rest of society in both knowledge and social skills (the equivalent of a modern day caveman), but if you’re the richest person on the planet, will you really care?

Whatever you do, don’t die in mysterious circumstances! You’ll most likely be autopsied and your brain would be dissected to determine the cause of death. In that case? Game over. In a similar vein, don’t die in any way that causes serious injury to the brain, such as falling off a high structure, being in a car accident, getting Alzheimer’s disease, etc. To be safe, always wear a helmet, even when just walking down the street. Protecting your brain is what it is all about! Good luck and hope to see you in a thousand years!