Ballpark Estimate: $1,500 to $16,000 If you’ve always dreamed of traveling around the world but never thought you could afford it, you may want to learn more about “round-the-world” plane tickets. This economical option allows travelers to pay one price for an extended vacation that consists of multiple destinations. Get More for Less Round–the-world tickets come in a … END_OF_DOCUMENT_TOKEN_TO_BE_REPLACED 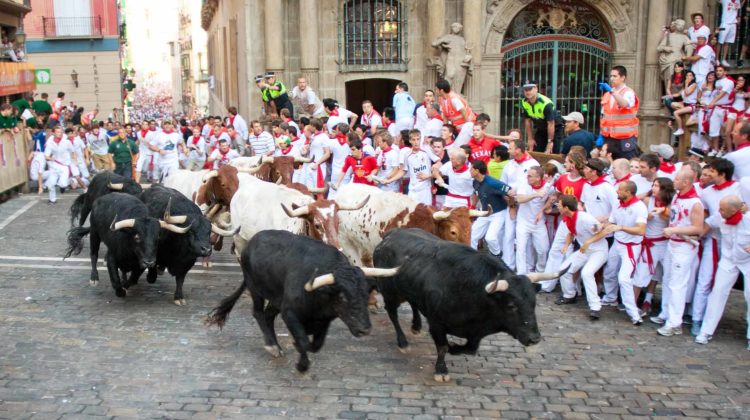 Ballpark Estimate: $2,000 to $5,000 (including airfare from NYC) Maybe you've read Hemingway's The Sun Also Rises? Perhaps you've seen the beginning of Billy Crystal's movie- City Slickers? Or maybe you've got a death wish and skydiving doesn’t thrill you like it used to? No matter what your reason, there is no doubt that running with the bulls in Pamplona is an adrenaline … END_OF_DOCUMENT_TOKEN_TO_BE_REPLACED 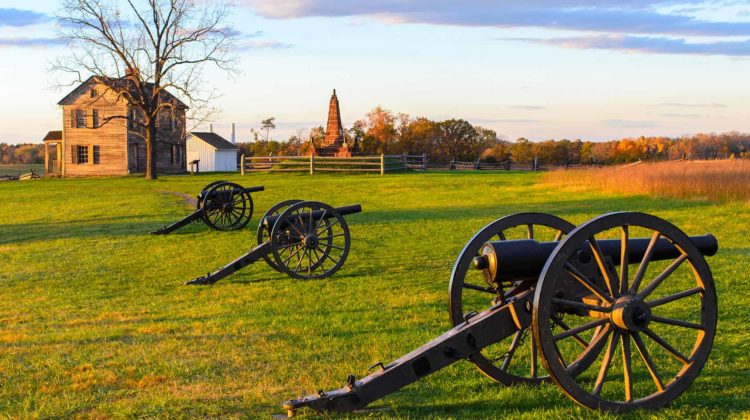 Ballpark Estimate: $2,000 From July of 1861 to April of 1865, the bloody savagery of the American Civil War was waged on many fronts. According to the “American Battlefield Protection Program”, there were 384 significant battles fought over those four long years; battles fought on the farms and prairies, on mountains, in the small towns, and in the bustling cities of the … END_OF_DOCUMENT_TOKEN_TO_BE_REPLACED 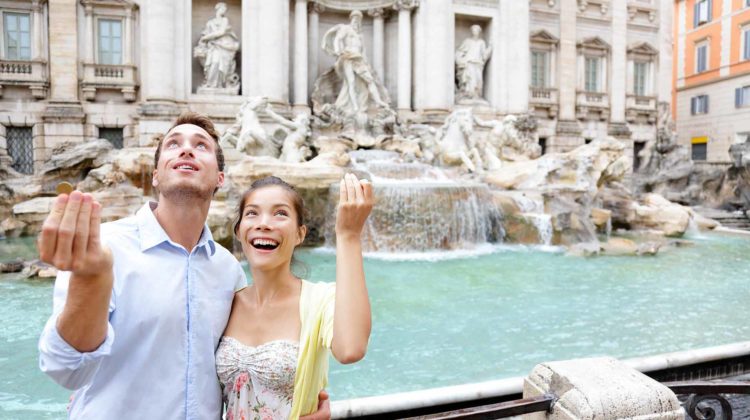 Ballpark Estimate: $900 to $5000 for a 7-night package deal Seeking out the perfect seven day romantic holiday or honeymoon? Look no further than the Western European boot-shaped peninsula better known as Italy. Approximately half way up the boot you’ll find Rome, a cosmopolitan city built upon ancient ruins that still manages to dazzle its tourists with romance, history, … END_OF_DOCUMENT_TOKEN_TO_BE_REPLACED